Unlike other sport in general, BMX has a unique culture that is shared around the world. Riding and watching a BMX bike is really fun. 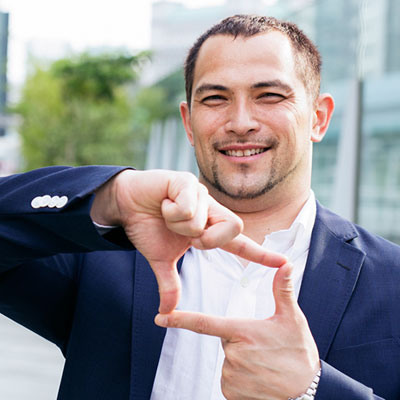 The restrictions in sport are the rules. In hammer throw in particular, from the size of the circle to the opening range of throwing cage, —all of these are pre-set. A hammer thrower then goes through a continuous process of trial and error in determining what can be accomplished within those restrictions through training. 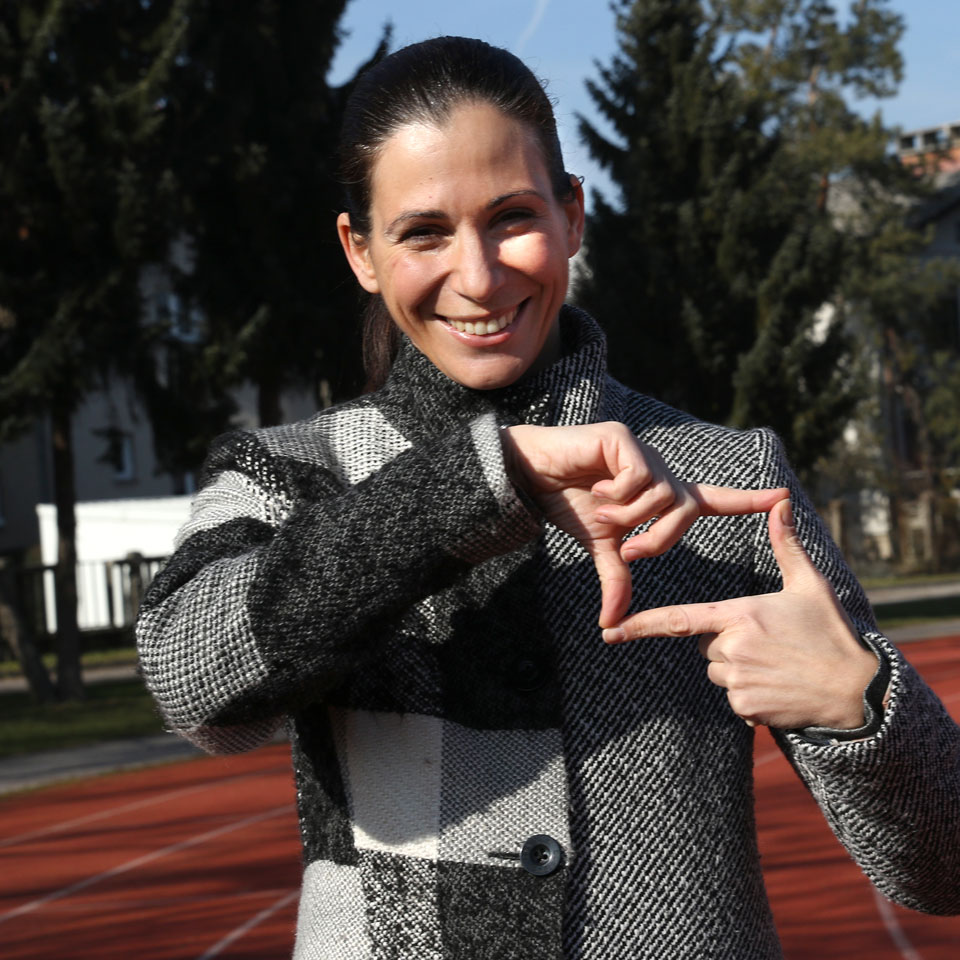 In 2007, I represented Slovenia in the triple jump at the 11th IAAF World Championships, held in Osaka. I placed fifth at the time. However, the samples taken back then from the two athletes, who had won medals at the event, were later reanalysed – in 2015 and 2017 – and revealed that they had violated anti-doping rules.